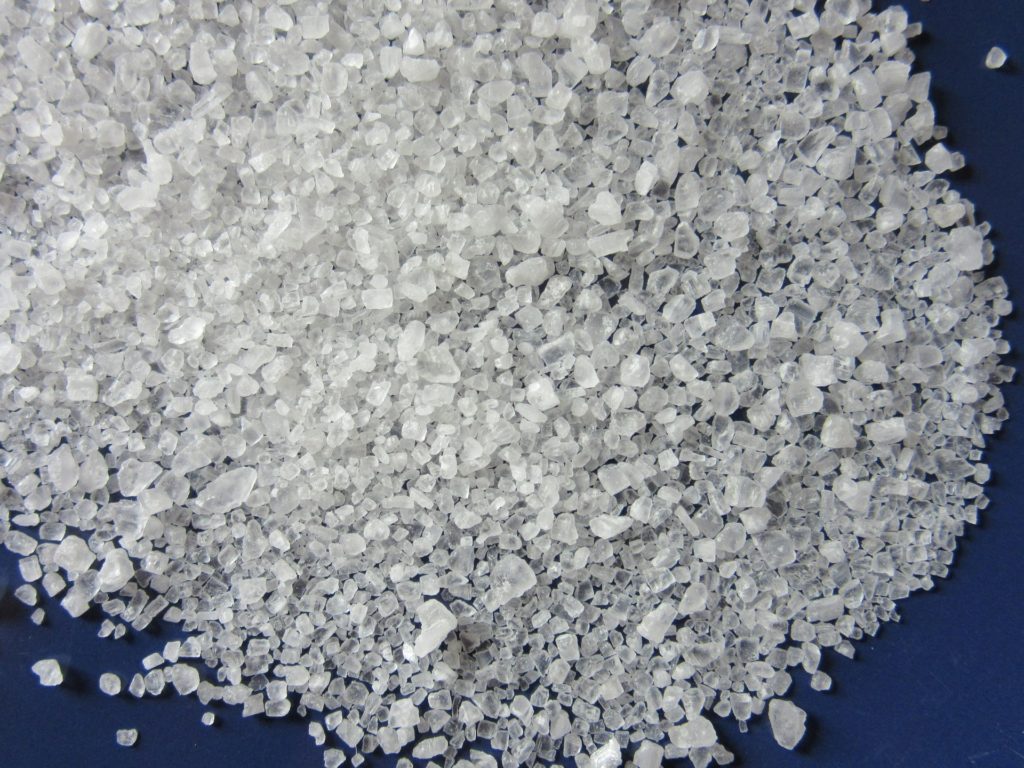 A Little Salt Makes the World Go Round

Did you  know that just a pinch of salt . . . real salt, like sea salt, pink salt, rock salt, any unrefined, unprocessed salt, just a pinch, in your glass or water bottle, could increase hydration by almost one third?

The conclusion of a recent study found: “those who had pre-hydrated with sodium drank less than half as much water during the race as those who pre-hydrated with water only, but they were also more than one-third less dehydrated after the race, and their sweat rates were less!”

The full report of this amazing  and important study from Runner’s Magazine can be found here.

Why? Natural salts carry many trace minerals that turn into electrolytes when activated by water.  They turn that water into a source of electrical conductivity, just the kind your body needs for energy and healing. Your body uses hydration for fuel and hydrating becomes easier with less liquid.

Carry a  small container or zip locked bag of unprocessed salt  and toss a pinch in your next hydrating drink. Pinch over your glass in a restaurant, at the airport, or at work. 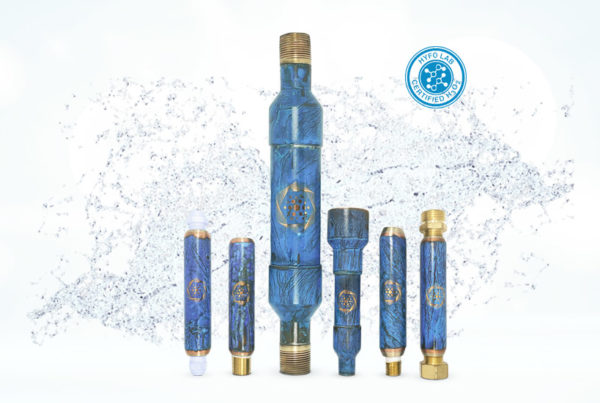 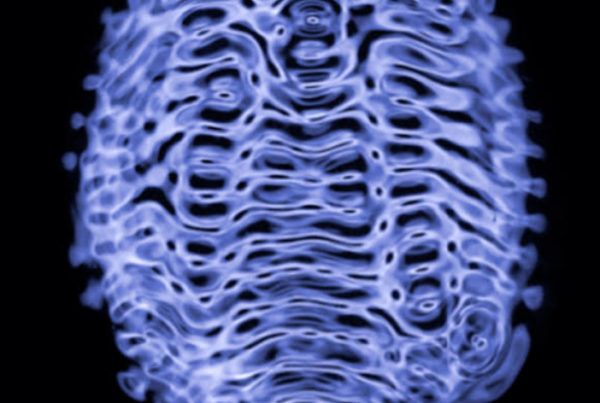 Easy TipsHydration is How You Drink, Eat and Move

Why Minerals Are Essential for Hydration 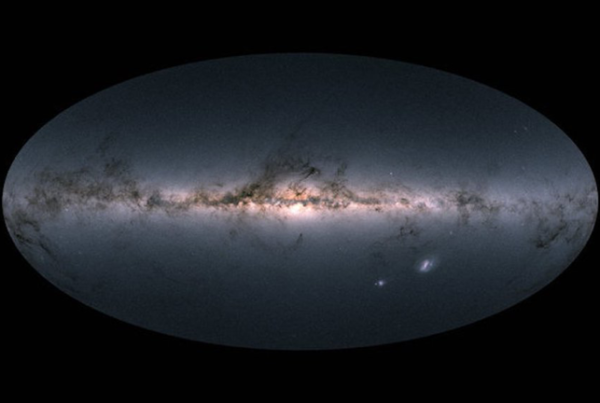 Should You Filter Water? 3 Conditions When a Water Filter is Necessary